For Ebrahim, a childhood amid terrorism was all he knew. After years of hiding his identity, he gave his first TEDtalk and released his first book, ‘The Terrorist’s Son: A Story of Choice’, winning an American Library Association Award. Zak dedicates his life to sharing his path to peace through lectures and nonprofit program called The Zak Ebrahim Project.

Why do we offer simulations? How are they written? Who is involved?

We are very grateful to our sponsors for 2019. 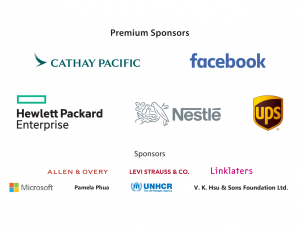